This is a primary type of commercial financing that we engage in. starting with a 5 unit apartment building to projects involving 100+ units, Arta financial can help identify and place the best financing options for your specific needs, often with little expense. 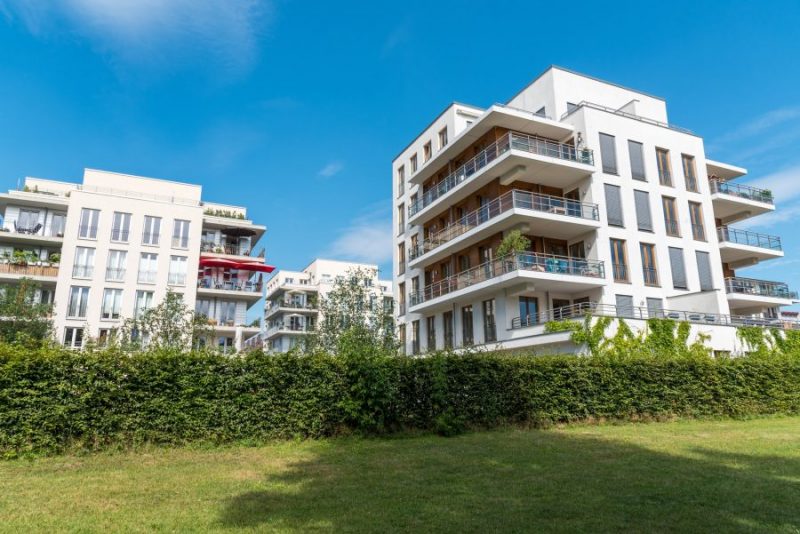 Lock In A Great Investor Mortgage For Multifamily Properties

Our experienced local lenders will help you close your loan efficiently and cost-effectively.

Appraisal, environmental due diligence reports, processing, and underwriting are included in the capped costs.

In the commercial real estate financing sector, a building or a real estate project that is used, and operated by the owner has 2 avenues in financing. One is to use a portion of the funds from the Lender’s (i.e. Bank) own funds and the remaining from government funds such as Small Business Administrators’ (SBA) funds, and the other option is to use all funds from the investor (Lender). For more information on the SBA loans please click on the SBA tab. There are lenders who favor this type of the loan, as they view it as having less of the risk, due to the full participation of the borrower(s) in the operation of the business that is occupying the real estate being financed. In this case their focus will be primarily of the health of that business and its ability to repay the loan. This will be in addition to the value of the real estate. A minimum of 51% of the real estate being financed needs to be occupied by the borrower entity. Examples of such loans will be a professional (i.e. Physician) financing a building they occupy or intend to occupy as their primary place of business. Other examples, are factories, warehouses, etc.

The SBA’s loan programs are designed specifically for small business owners who don’t have access to other reasonably termed financing. There are two main types of SBA loan programs fir for commercial real estate Acquisition. Arta Financial can assist in determining the best fit for your specific situation. 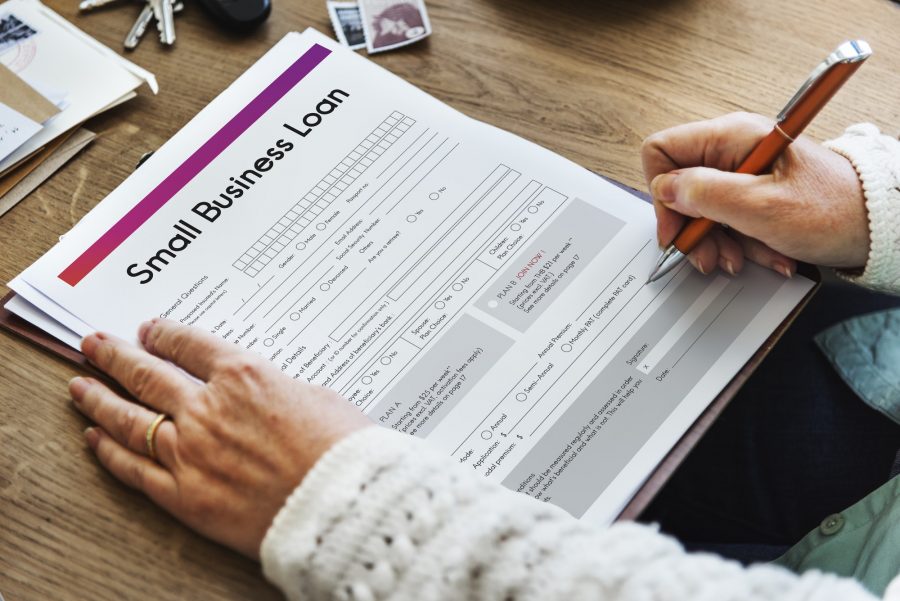 7(a) loan program: This is the SBA’s primary program to help startups and existing small businesses obtain financing. 7(a) loans are the most basic and most commonly used type of loan, as well as the most flexible. The money can be used for a variety of general business purposes, including working capital, machinery and equipment, furniture and fixtures, purchasing or renovating land and buildings, leasehold improvements and debt refinancing. Loan maturity is up to 10 years for working capital and generally up to 25 years for fixed assets. Borrowers can apply through a participating lender institution.

CDC/504 loan program: This program provides businesses with long-term, fixed-rate financing for major assets, such as land and buildings. The loans are typically structured with the SBA providing 40 percent of the total project costs, a participating lender covering up to 50 percent and the borrower putting up the remaining 10 percent. Funds from a 504 loan can be used to purchase existing buildings, land or machinery, and to construct or renovate facilities. These loans cannot be used for working capital or inventory. Under the 504 program, a business qualifies if it has a tangible net worth of less than $15 million and an average net income of $5 million or less after federal income taxes for the two years before application. The maximum amount of a 504 loan is $5 million.

Construction Financing can be quite complex and time consuming. It actually is a project by itself. From retail and rental buildings to housing developments, financing through our Commercial Construction Program helps our market and your business grow. Terms and rates vary based on complexity of the project. Flexible financing structures for premier developers across the country. Arta Financial has a great deal of experience in sourcing and placing commercial construction projects with an investor that is best fit for your specific project.

Classification. Office buildings are usually loosely grouped into one of three categories: Class A, Class B, or Class C. These classifications are all relative and largely depend on context. Class A buildings are considered the best of the best in terms of construction and location. Class B properties might have high quality construction, but with a less desirable location. And Class C is basically everything else.

Central Business District (CBD). Office buildings located in the central business district are in the heart of a city. In larger cities like Chicago or New York, and in some medium sized cities like Orlando or Jacksonville, these buildings would include highrises found in downtown areas.

Heavy manufacturing. This category of industrial property is really a special use category that most large manufacturers would fall under. These types of properties are heavily customized with machinery for the end user, and usually require substantial renovation to re-purpose for another tenant.

Light Assembly. These structures are much simpler than the above heavy manufacturing properties, and usually can be easily reconfigured. Typical uses include storage, product assembly, and office space.

Flex warehouse. Flex space is industrial property that can be easily converted and normally includes a mix of both industrial and office space.

Bulk Warehouse. These properties are very large, normally in the range of 50,000-1,000,000 square feet. Often these properties are used for regional distribution of products and require easy access by trucks entering and exiting highway systems.

Strip Center. Strip centers are smaller retail properties that may or may not contain anchor tenants. An anchor tenant is simply a larger retail tenant which usually serves to draw customers into the property. Examples of anchor tenants are Wal-Mart, Publix, or Home Depot. Strip centers typically contain a mix of small retail stores like Chinese restaurants, dry cleaners, nail salons, etc.

Power Center. A power center generally has several smaller, inline retail stores, but is distinguished by the presence of a few major box retailers, such as Wal-Mart, Lowes, Staples, Best Buy, etc. Each big box retailer usually occupies between 30,000-200,000 square feet, and these retail centers typically contain several out parcels.

Regional Mall. Malls range from 400,000-2,000,000 square feet and generally have a handful of anchor tenants such as department stores or big box retailers like Barnes & Noble or Best Buy. Out parcel. Most larger retail centers contain one or more out parcels, which are parcels of land set aside for individual tenants such as fast-food restaurants or banks.

Garden Apartments. Suburban garden apartments started popping up in the 1960s and 1970s, as young people moved from urban centers to the suburbs. Garden apartments are typically 3-4 stories with 50-400 units, no elevators, and surface parking.

Midrise Apartments. These properties are usually 5-9 stories, with between 30-110 units, and elevator service. These are often constructed in urban infill locations. Highrise Apartments Highrise apartments are found in larger markets, usually have 100+ units, and are professionally managed.

Extended stay hotels. These hotels have larger rooms, small kitchens, and are designed for people staying a week or more.

Greenfield Land. Greenfield land refers to undeveloperd land such as a farm or pasture.

Infill Land. Infill land is located in a city has has usually already been developed, but is now vacant.

Brownfield Land. Brownfields are parcels of land previously used for industrial or commercial purposes, but are now available for re-use. These properties are generally environmentally impaired.

Web-Design & Branding By Brand Me Creations

Have a question or simply need some info? We're here to help. Fill out your information here and we will get in touch with you within 24 hours.

*Your personal information is safe with us. We respect your privacy and never share your information with anyone.